Researchers from Edith Cowan University in Australia included 89 women in this study — 43 participated in the exercise portion; the control group did not.

Exercisers did a 12-week home-based program. It included weekly resistance training sessions and 30 to 40 minutes of aerobic exercise.

Researchers found that patients who exercised recovered from cancer-related fatigue more quickly during and after radiation therapy compared to the control group. Exercisers also saw a significant increase in health-related quality of life, which could include measures of emotional, physical and social well-being.

“The amount of exercise was aimed to increase progressively, with the ultimate target of participants meeting the national guideline for recommended exercise levels,” said study leader Georgios Mavropalias, a postdoctoral research fellow in the School of Medical and Health Sciences.

“However, the exercise programs were relative to the participants’ fitness capacity, and we found even much smaller dosages of exercise than those recommended in the [Australian] national guidelines can have significant effects on cancer-related fatigue and health-related quality of living during and after radiotherapy,” Mavropalias said in a university news release.

About 1 in 8 women and 1 in 833 men are diagnosed with breast cancer during their lifetimes, according to Living Beyond Breast Cancer, a Pennsylvania-based nonprofit organization.

“A home-based protocol might be preferable for patients, as it is low-cost, does not require travel or in-person supervision and can be performed at a time and location of the patient’s choosing,” he said in the release. “These benefits may provide substantial comfort to patients.”

Study participants who started an exercise program tended to stick with it. They reported significant improvements in mild, moderate and vigorous physical activity up to a year after the program ended.

“The exercise program in 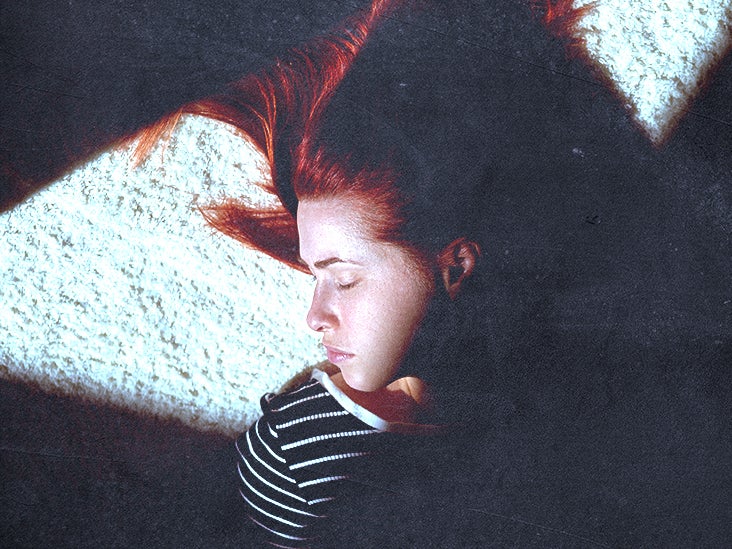 In the recent study, researchers obtained data from ten cycles of the , covering the years 1999 through 2018. This study included 55,021 adults, 52% of whom were women. The participants had a mean age of 47.5 years.

The results showed that in 2018, adults in the United States took more than twice the amount of this sleep aid than they did a decade earlier, which may pose a health risk in some individuals.

The study was published in the , and the lead author is Dr. Jingen Li, Ph.D., of Beijing University of Chinese Medicine.

Although the overall use of melatonin in the U.S. is still relatively low, the study does “document a significant many-fold increase in melatonin use in the past few years,” according to sleep specialist Rebecca Robbins, Ph.D., who is an instructor in the division of sleep medicine at Harvard Medical School and was not involved in this study.

“Taking sleep aids has been linked to prospective studies with the development of dementia and . Melatonin is one such sleep aid.”

The body’s biological clock regulates hormonal fluctuations, which evolve over a person’s lifespan. As a result, aging

Some 19 months in, the coronavirus pandemic continues to result in infections, hospitalizations and lives lost. At the center of the local response is the La Crosse County Health Department, and while they understand the community is tiring of masking and distancing, the have seen the devastation of COVID-19 firsthand, and they are urging residents to take the virus seriously.

“It’s been 18 months of crazy and ‘when is is this going to end?’,” says Paula Silha, health education manager at the La Crosse County Health Department (LCHD) and COVID response testing lead. “This is a marathon, not a sprint.”

Jacquie Cutts, nurse manager for the LCHD, says, “A lot of people are just pretending it’s not a thing anymore, and that’s just not true. And we’re concerned about how that will impact people, how it has impacted people and how it will continue to impact people. And there’s a balance there to be had. We have to find ways to live our lives. But there are ways that we can do that safely, and a lot of those ways are not being leveraged right now and there are consequences to that.

“So there are people who would be alive right now and aren’t. There are people that have really astronomically high medical bills that don’t need to have those. And what we’re trying to get across to people is the message that COVID is still with us for a while longer,” Cutts continues. “We need to to bring back some of those practices to protect people and that they should have a vested interest in doing that. So you can find a safer way to see your friends and family and recreate that doesn’t necessarily put put as many people at risk.”

In late spring, the state experienced something of a reprieve from COVID with a dip in case rates and, from mid May to early August, no coronavirus deaths, Cutts says. For a while, the CDC relayed masks were no longer essential for the vaccinated. But the delta variant proved rapidly spreading and a catalyst for breakthrough infections, and masks for all were once again strongly urged.

In August, cases started trending up again in La Crosse County, with a 60-fold increase from July to mid-August through early October.

The mama pets
We use cookies on our website to give you the most relevant experience by remembering your preferences and repeat visits. By clicking “Accept All”, you consent to the use of ALL the cookies. However, you may visit "Cookie Settings" to provide a controlled consent.
Cookie SettingsAccept All
Manage consent