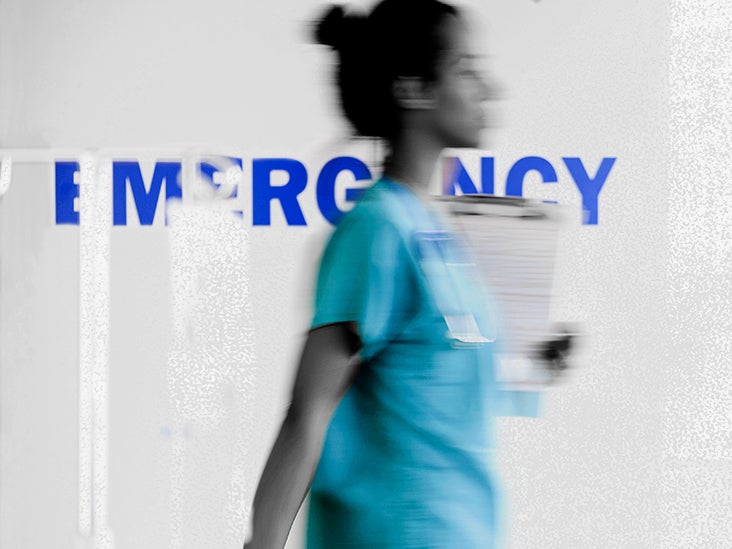 According to a new study, people in the U.K. with mental health issues and intellectual disabilities were at about of dying than people without those conditions before the COVID-19 pandemic.

The study suggests this difference has increased dramatically during the pandemic, with people with mental health conditions and intellectual disabilities experiencing much higher death rates.

The current study considered “excess deaths,” a general category of deaths during a particular period compared with historical levels.

“The results from our study paint a stark picture of how the existing vulnerability of those with mental health conditions and intellectual disabilities has worsened during the COVID-19 pandemic. The higher death rates compared [with] the general population were associated with more deaths from [SARS-CoV-2] infection itself, as well as deaths from other causes.”

Dr. Thomas F. Betzler, executive clinical director of the Montefiore Behavioral Health Center in New York, who was not involved in the study, confirmed for Medical News Today that “many of our patients have similar issues.”

Dr. Das-Munshi says the study’s findings warrant a reappraisal of the groups understood to be at high risk of dying from COVID-19:

“People living with severe mental health conditions and intellectual disabilities should be considered a vulnerable group at risk of COVID-19 mortality — as well as deaths from other causes — throughout the pandemic. We suggest a need to prioritize vaccination and optimize physical healthcare and suicide risk reduction before, during, and after peaks of [SARS-CoV-2] infection in people living with mental health conditions.”

The study appears in .

The study’s analysis found an increased likelihood of dying among people with mental health issues and intellectual disabilities in the U.K. during the first COVID-19 lockdown compared with the general population.

Specifically, they found that: