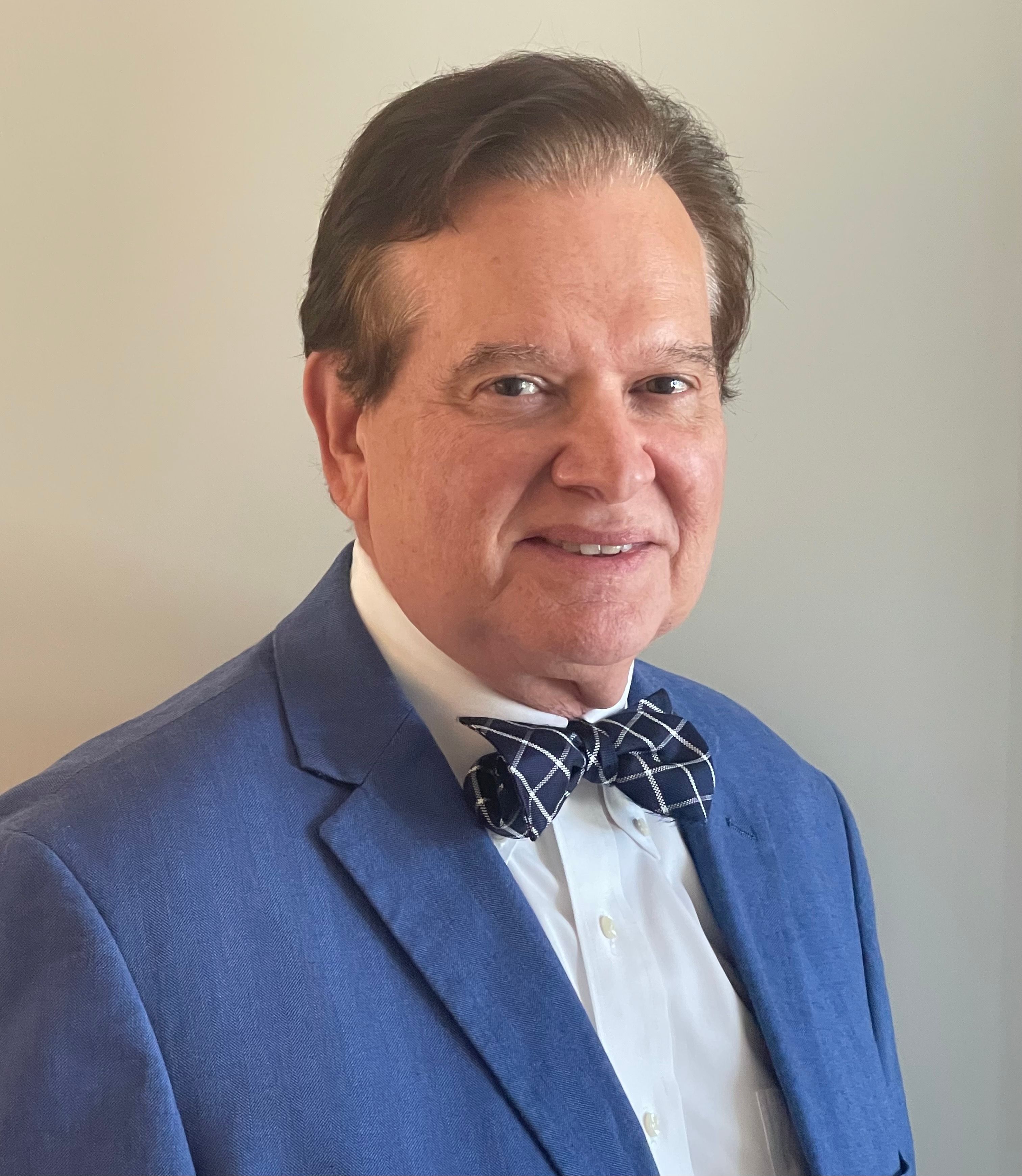 The anticipated rise in healthcare costs due to the aging population is simply not sustainable.

The U.S. has the second largest oldest population in the world. By 2050, 21.4 percent of our population will be 65 years or older. Heart disease and stroke are the leading causes of death in the U.S. population accounting for one-third of the deaths in the U.S. every year. The cost is staggering, with direct costs of 214 billion dollars and a further cost of 138 billion dollars due to lost job productivity.

Cancer is the second leading cause of death in the U.S., costing the healthcare system of approximately 174 billion dollars. Diabetes, obesity and Alzheimer’s disease are endemic and will continue to rise with an aging population. The anticipated rise in healthcare costs due to the aging population is simply not sustainable.

A new approach to care delivery is required. We’re saddled with expensive, inefficient healthcare IT (HIT) that has severed the personal connection between doctors and patients as well as between nurses and patients. If we don’t change how care is delivered in this country, the healthcare system will collapse into a sea of red ink.

The move to value-based care is sometimes cited as a way to prepare for an aging population. But value-based models depend on enough patient volume to make the model work. Doctors and nurses are stressed enough due to inefficient HIT like EHRs, which were designed as billing systems that don’t accommodate healthcare workflows. HIT needs to make the transition from data collection to supporting higher levels of productivity.

Appropriate strategies to decrease the incidence of chronic diseases and the associated costs to the healthcare system are critical if all Americans are to have appropriate access to healthcare. Even a decrease of chronic diseases by 10 percent would result in savings of greater than 100 billion dollars to the health care system. Using primary and secondary prevention strategies that rely upon lifestyle changes are extremely cost-effective and will improve the quality of life for the aging population. Inparticular, improved education to the at-risk population will further enhance the positive impact to cost upon the health care system.

The 21st Century Cures Act mandates that patients have unfettered access to their medical records.Navigating through the maze of lab and imaging reports and physician notes with current technology is a daunting task for patients. We need to provide an

upgrading your home
We use cookies on our website to give you the most relevant experience by remembering your preferences and repeat visits. By clicking “Accept All”, you consent to the use of ALL the cookies. However, you may visit "Cookie Settings" to provide a controlled consent.
Cookie SettingsAccept All
Manage consent