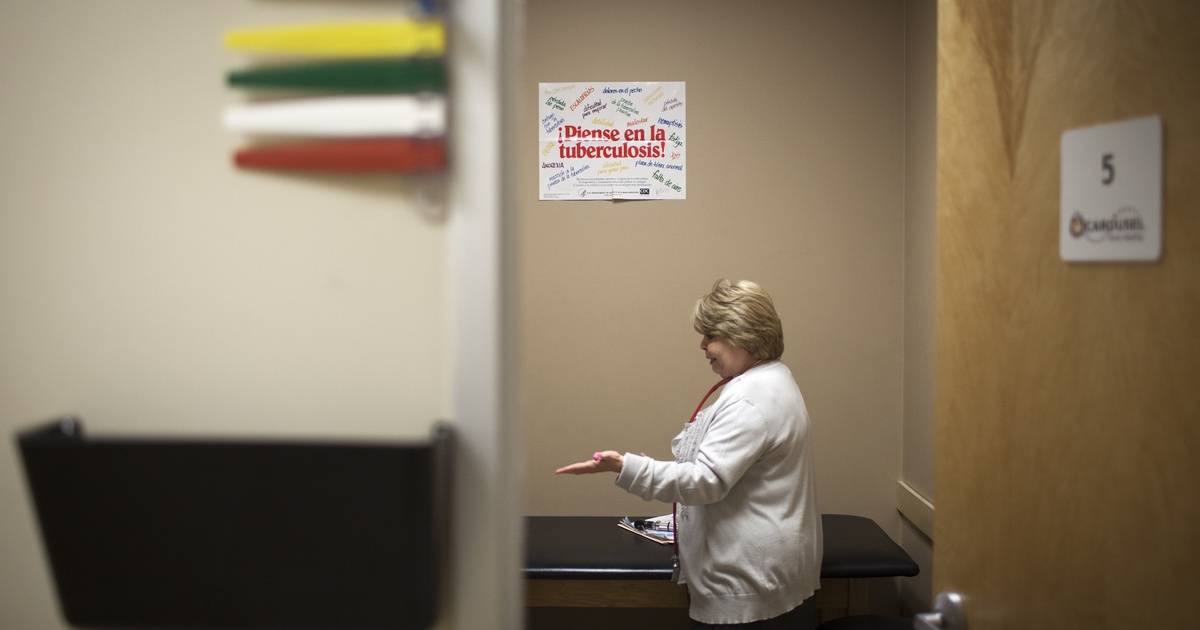 Jennifer’s 15-year-old son had been on testosterone therapy for only two weeks when she got a call from his doctor. The exchange felt “very clandestine,” she said.

“He calls from his personal number, calls my personal number [and] doesn’t use my child’s name because he’s scared somebody is recording the conversation,” Jennifer said.

The doctor told her he could no longer prescribe her son’s treatment. The medical malpractice insurance carrier, he explained, had stopped covering doctors who offered hormone therapy to minors.

The doctor’s call came a week after Gov. Greg Abbott ordered investigations into parents and licensed facilities that provide standard medical care to transgender teenagers. Abbott’s order was based on a nonbinding interpretation from Attorney General Ken Paxton that classified puberty blockers, hormone therapy and surgical care as child abuse.

Latest in the series: Transgender Texans

Jennifer asked The Texas Tribune not to disclose her last name because she fears the state could launch an investigation into her family for obtaining hormone therapy.

Leading medical organizations across the country say gender-affirming care is the best way to provide care for transgender children. It primarily involves choices around name, pronouns and clothing that align with a child’s gender identity. It can eventually include puberty blockers and hormone treatment. Surgical care is rarely, if ever, performed on teenagers.

On Monday, a state appeals court reinstated a lower court’s injunction temporarily halting the investigation of transgender kids’ parents and medical providers. The court says the injunction will remain in place while an appeal of the decision plays out.

Health care providers worry they could lose their medical licenses if they don’t abide by Abbott’s directive.

“What’s happening right now is the state inserting itself between doctors, patients and families,” Murthy said. “That runs counter to the integrity of

fashion news
We use cookies on our website to give you the most relevant experience by remembering your preferences and repeat visits. By clicking “Accept All”, you consent to the use of ALL the cookies. However, you may visit "Cookie Settings" to provide a controlled consent.
Cookie SettingsAccept All
Manage consent