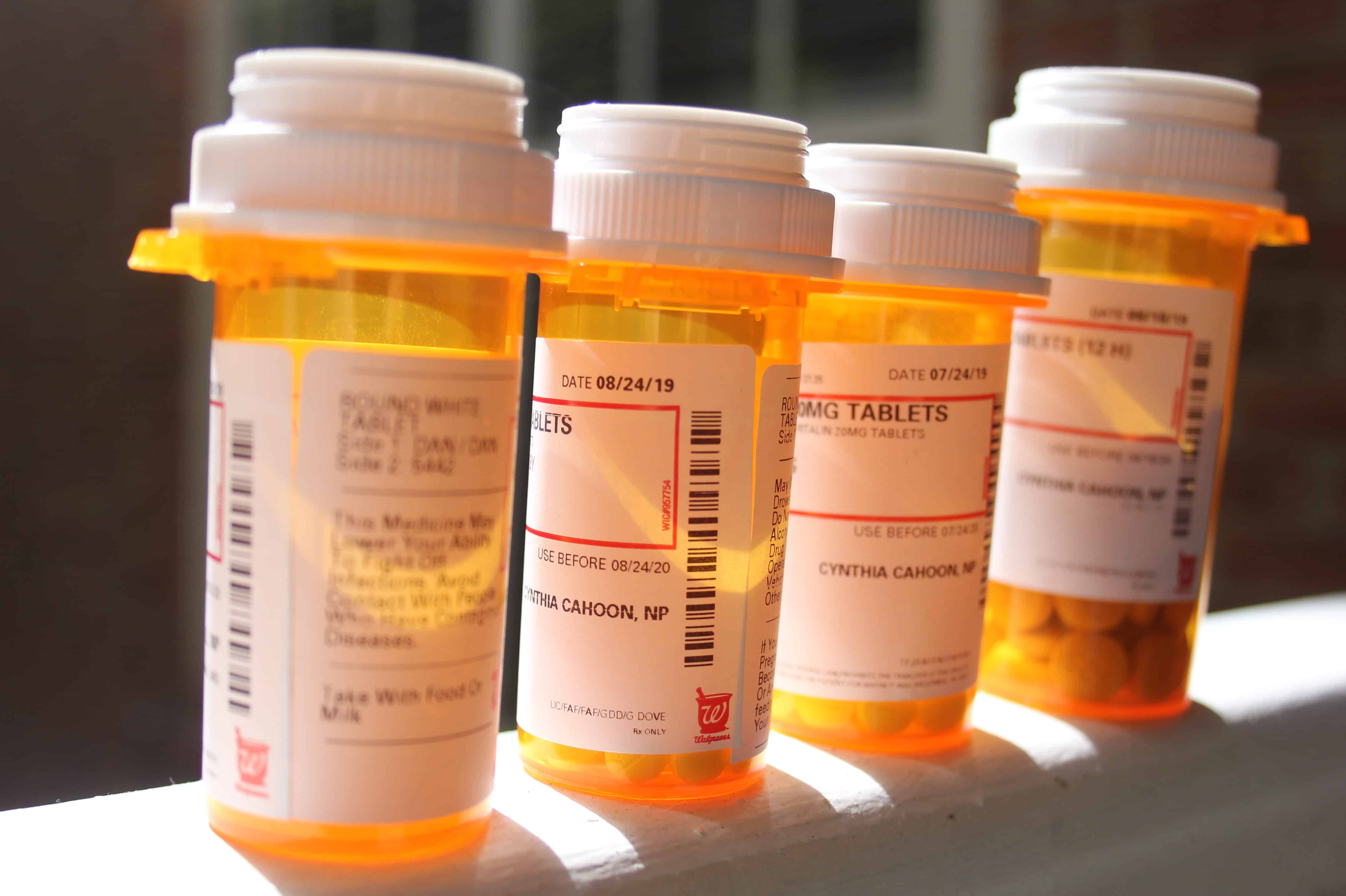 The first payments from a $26 billion, multi-state opioid lawsuit settlement are set to arrive in the states later this spring, and in North Carolina, there are already disagreements over which groups are most qualified to receive the money.

Over the course of 18 years, North Carolina will receive $750 million of the opioid settlement funds from the agreement reached with drug companies for their alleged roles in fueling the opioid epidemic. Most of the money will be sent to North Carolina’s county governments to help people and communities impacted by the overdose crisis.

The NC Attorney General’s Office and the state health department created very specific guidelines for how each county can use its share of the money. Nonetheless, there’s growing tension around what interventions and treatments should be funded, and some approaches are backed by more scientific evidence for treating opioid addiction than others.

For example, a recently formed group called Bridge to 100 aims to help secure opioid settlement funds for “faith-based rehabilitation centers” in all 100 North Carolina counties. The group was founded by former state GOP leader Robin Hayes, who pleaded guilty to lying to the FBI in 2019 and was pardoned by Donald Trump in January 2021.

Now, Hayes is turning his attention to the opioid settlement, and helping him is former businessman Daniel Williford who was convicted of a multi-million dollar Ponzi scheme and is still serving time in federal prison, according to the federal inmate database. Hayes said Williford — who is finishing the remainder of his sentence at home — has been an “outstanding” help. Hayes said he plans to put Williford on the Bridge to 100’s board of directors, saying “everybody deserves another chance.”

“I’ve been in the public service business for well over 40 years now. I think this is another way that I can use the contacts that I have, the experience and knowledge to continue to help people,” said Hayes, who is also a former NC congressman.

“This is an extremely important issue, and there are a number of different tools and assets and people and organizations that can and should be at the table.”

Most of the faith-based groups Hayes said he’s partnering with use a 12-step approach to treating addiction, meaning they do not use medications. One addiction treatment program in Stanley County emphasizes