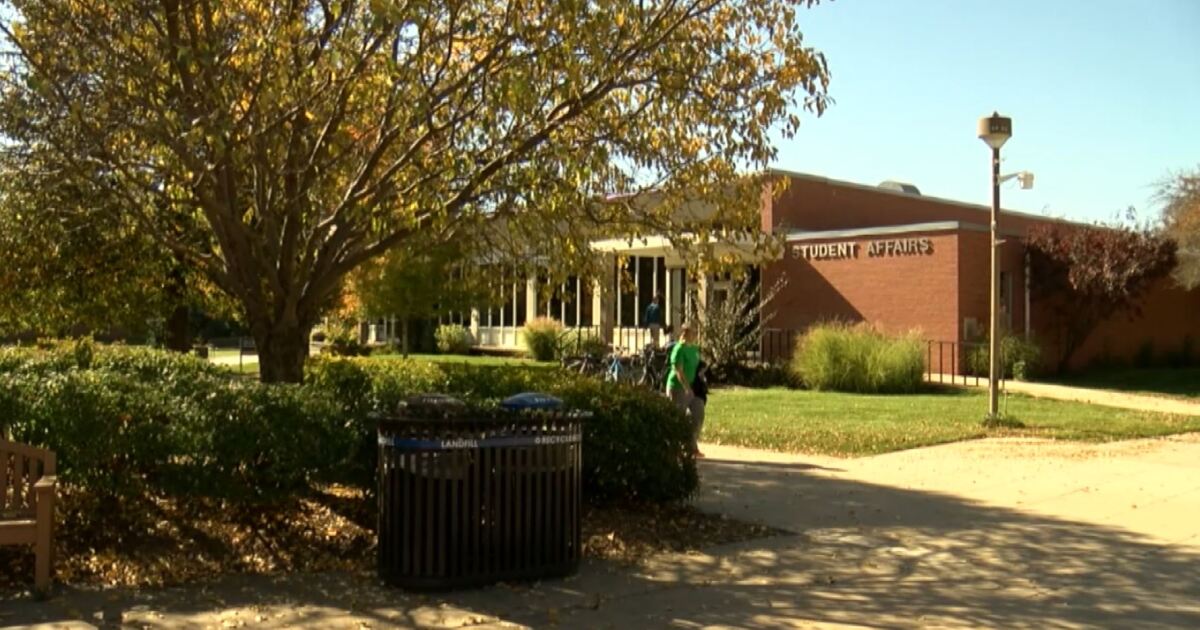 LINCOLN, Neb. (Nebraska Examiner) — If you want to increase the number of doctors, nurses and other health professionals in rural areas, you need to educate them in a rural area.

That was the message delivered Thursday by several advocates of a plan to create a rural medical school on the campus of the University of Nebraska at Kearney.

State Sen. Robert Hilkemann, who grew up on a Randolph area farm and worked as a podiatrist in Omaha, introduced a proposal to spend $60 million of the state’s $1.04 billion in federal American Rescue Plan Act funds for the University of Nebraska Medical Center Rural Health Complex.

UNMC, which is located in Omaha, has had a program at UNK since 2015 that trains nurses and allied health professionals such as physical therapists.

Legislative Bill 721 would combine $60 million in the federal recovery funds with $25 million in private or matching funds. It would expand UNK’s medical offerings to include programs in pharmacy, public health and respiratory therapy, as well as training family physicians.

Doug Kristensen, UNK’s chancellor and a former state senator, said 80% to 85% of the graduates of the university’s current medical program start their careers in rural Nebraska.

Fourteen of the state’s 93 counties have no rural physicians, and 17 have no pharmacists, the Legislature’s Appropriations Committee was told Thursday.

Dr. Juliann Sebastian, dean of UNMC’s College of Nursing, said the pandemic has exacerbated the problem, with many workers in health fields burning out or retiring early. Twenty-one percent of the state’s nurses, she said, are approaching retirement age.

Dr. John Craig, a family physician in his hometown of Minden, said educating doctors and nurses in a rural setting like Kearney makes it more likely that they’ll practice in a rural area.

“Students can see themselves living and working in a rural area,” he said.

Hilkemann said he’s seen the opposite when working with medical interns at his Omaha podiatry office. Students from rural areas are less likely to move back to a small town once they’ve married or established connections in the big city, he said.

“It’s important that we train students where they want to practice,” he said.