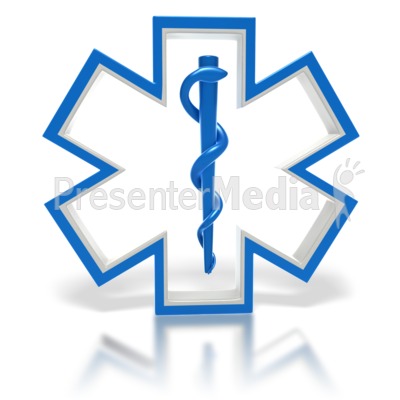 The Centers for Disease Control and Prevention (CDC) is reporting that from March 10, 2018 by way of April 5, 2018, 94 individuals have gone to emergency departments with critical unexplained bleeding (89 in Illinois including 2 deaths, 2 in Indiana, 1 in Maryland, 1 in Missouri, and 1 in Wisconsin).

delicious prawns
We use cookies on our website to give you the most relevant experience by remembering your preferences and repeat visits. By clicking “Accept All”, you consent to the use of ALL the cookies. However, you may visit "Cookie Settings" to provide a controlled consent.
Cookie SettingsAccept All
Manage consent