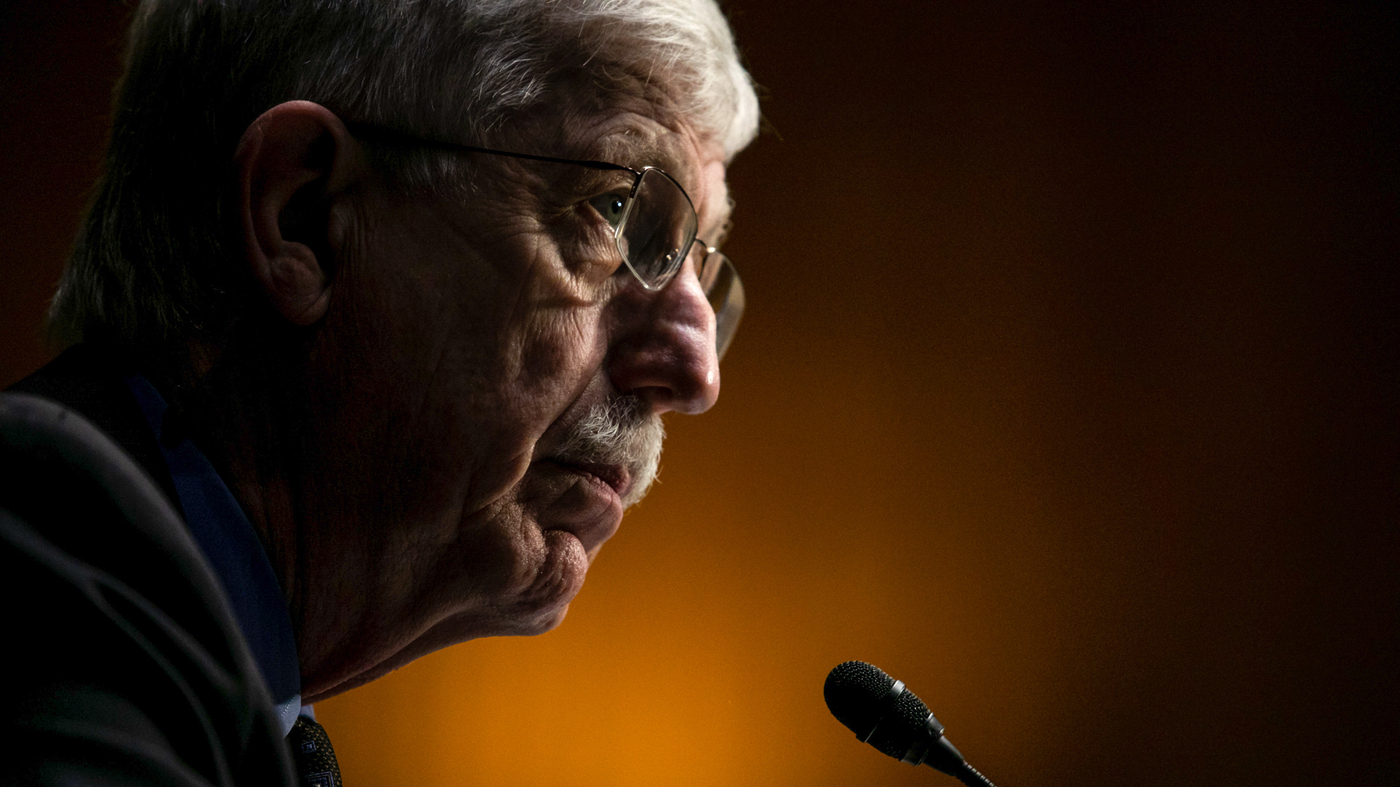 National Institutes of Health Director Francis Collins served for 12 years under three presidents and presided over an expansion of the agency’s budget and efforts to develop new cures to diseases.

National Institutes of Health Director Francis Collins served for 12 years under three presidents and presided over an expansion of the agency’s budget and efforts to develop new cures to diseases.

Collins made his name doing the kind of biomedical research NIH is famous for, especially running The Human Genome Project, which fully sequenced the human genetic code. The focus on biomedicine and cures has helped him grow the agency’s budget to over $40 billion a year and win allies in both political parties.

Still, in a broad sense, Americans’ health hasn’t improved much in those 12 years, especially compared with people in peer countries, and some have argued the agency hasn’t done enough to try to turn these trends around. One recently retired NIH division director has quipped that one way to increase funding for this line of research would be if “out of every $100, $1 would be put into the ‘Hey, how come nobody’s healthy?’ fund.”

In a wide-ranging conversation, Collins answers NPR’s questions as to why — for all the taxpayer dollars going to NIH research — there haven’t been more gains when it comes to Americans’ overall health. He also talks about how tribalism in American culture has fueled vaccine hesitancy, and he advises his successor on how to persevere on research of politically charged topics — like guns and obesity and maternal health — even if powerful lobbies might want that research not to get done.

This interview has been edited for length and clarity.

Selena Simmons-Duffin: After you announced you’d be stepping down from the director role, you told The New York Times that one of your “chief regrets” was the persistence of vaccine hesitancy during the pandemic. How are you thinking about the role NIH could play in understanding this problem?

Francis Collins: I do think we need to understand better how — in the current climate — people make decisions. I don’t think I anticipated the