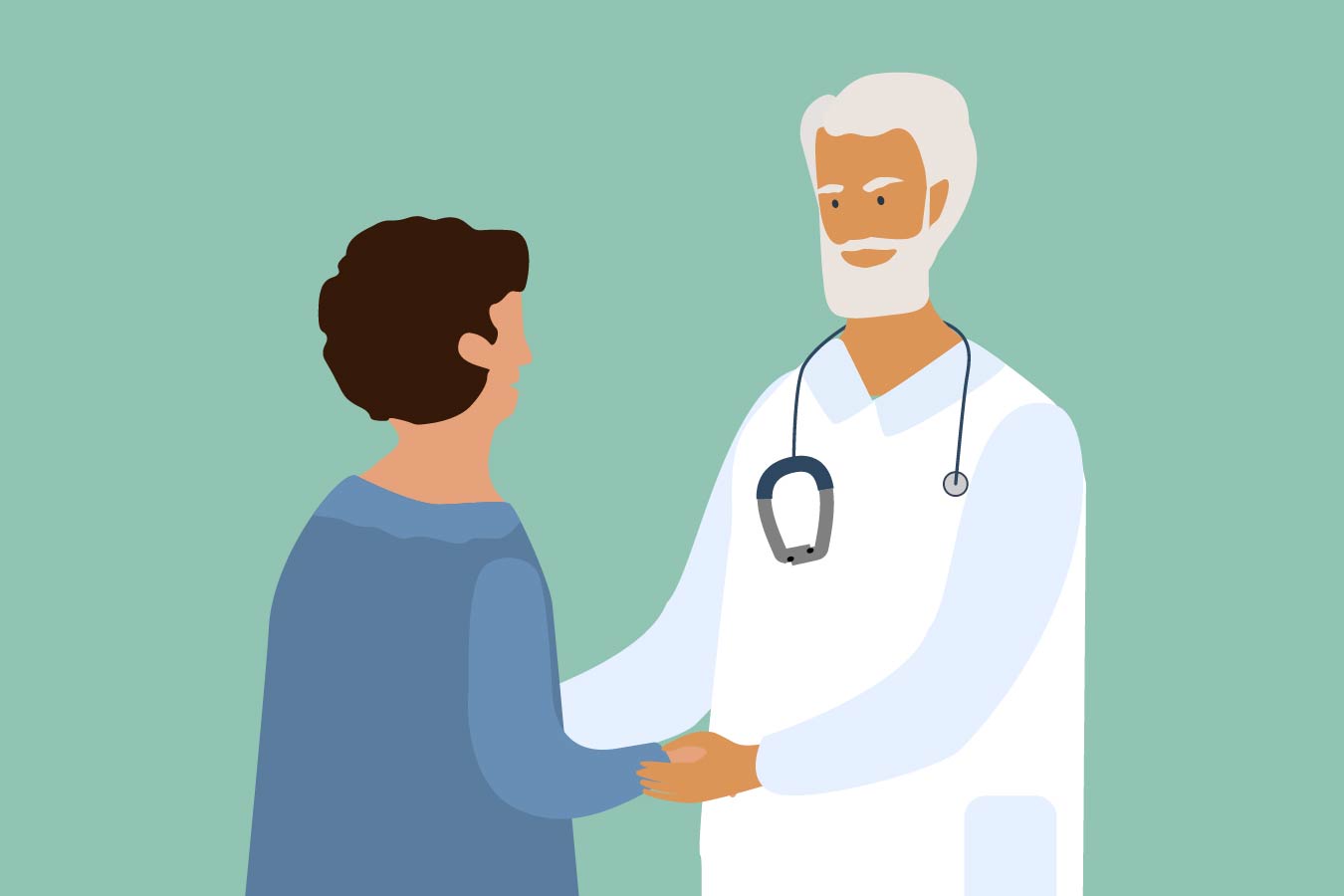 I hadn’t expected the tears.

My primary care doctor and I were saying goodbye after nearly 30 years together.

“You are a kind and a good person,” he told me after the physical exam, as we wished each other good luck and good health.

“I trust you completely — and always have,” I told him, my eyes overflowing.

“That means so much to me,” he responded, bowing his head.

Will I ever have another relationship like the one with this physician, who took time to ask me how I was doing each time he saw me? Who knew me from my first months as a young mother, when my thyroid went haywire, and who since oversaw all my medical concerns, both large and small?

It feels like an essential lifeline is being severed. I’ll miss him dearly.

This isn’t my story alone; many people in their 50s, 60s and 70s are similarly undergoing this kind of wrenching transition. A decade from now, at least 40% of the physician workforce will be 65 or older, according to data from the Association of American Medical Colleges. If significant numbers of doctors retire, as expected, physician shortages will swell. Earlier this year, the AAMC projected an unmet need for up to 55,200 primary care physicians and 86,700 specialists by 2033, amid the rapid growth of the elderly population.

Stress from the covid pandemic has made the outlook even worse, at least in the near term. When the Physicians Foundation, a nonprofit research organization, surveyed 2,504 doctors in May and June, 61% reported “often experiencing” burnout associated with financial and emotional strain. Two percent said they had retired because of the pandemic; another 2% had closed their practices.

Twenty-three percent of the doctors surveyed said they’d like to retire during the next year.

Baby boomers, like me, whose medical needs are intensifying even as their longtime doctors bow out of practice, are most likely to be affected.

“There’s a lot of benefit to having someone who’s known your medical history for a long time,” especially for older adults, said Dr. Janis Orlowski, AAMC’s chief health care officer. When relationships with physicians are disrupted, medical issues that need attention can be overlooked and people can become less engaged in their care, said Dr. Gary Price, president of the Physicians Foundation.

My doctor, who’s survived two bouts of cancer, didn’t mention the pandemic during our recent